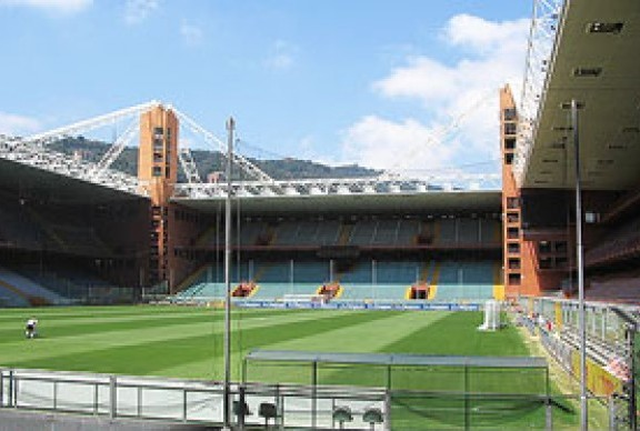 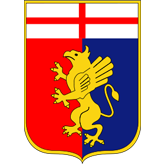 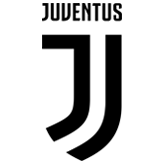 The Saturday, 28 March at 18:00 the match corresponding to the 29 round of the Serie A will be played, which will confront Genoa and Juventus . Both teams will seek the victory, especially Genoa, who will want to give a joy to his followers in the Stadio Comunale Luigi Ferraris

The team that trains Davide Nicola arrives after win against Milan, while the Juventus arrives from win against Inter. A total of 38 points separates the Genoa from Juventus, where GEN in 17 position , at 16 positions from JUV that Leader.

The D. Padelli of the Juventus won't be able to play this match, because he got a red card in the 28 round, which is a significant loss for its team.

Facing goal, the most important players of both teams are G. Pandev from GEN and C. Ronaldo from JUV , with 4 and 9 goals respectively in the last 10 matches.

In football there is no sure result but what we can be sure of is that both teams will make what they can to achieve victory.

The Genoa won against Milan (1 - 2) the last match, so it will be hard for Milan who played as a visitor, in the case of Juventus, he comes inspired after the previous win against Internazionale (2 - 0) that was played at home.